NOTICE: Due to software limitation, the free training is limited to 500 people only.

Next Learn Mandarin Masterclass Is Happening On:

Click to Sign Up
I confirm that by providing my contact details as above, I agree to receiving updates via email, WhatsApp, SMS or telephone calls from Sifu Kairesh and or its related/associated companies.

Next Learn Mandarin Masterclass Is Happening On:

Click to Sign Up
I confirm that by providing my contact details as above, I agree to receiving updates via email, WhatsApp, SMS or telephone calls from Sifu Kairesh and or its related/associated companies.

What You'll Learn In This Exclusive Online Class:

Learn the keyword spotting framework that thousands of people have used to learn conversational mandarin in 1 day... by leveraging their own native language.

Blueprint To Learn Conversational Chinese In A Day ($297 value)

See the exact steps to not only learn how to speak, but also listen to others using mandarin, without the need to read any boring textbooks or rehearse for hours.

Master the art of counting in mandarin within minutes with Sifu Kairesh's unique number counting method, and do it even if you don't know a single word of mandarin.

Imagine being able to AMAZE and shock people like this...

3 Life Changing Reasons Why You Should Learn Mandarin 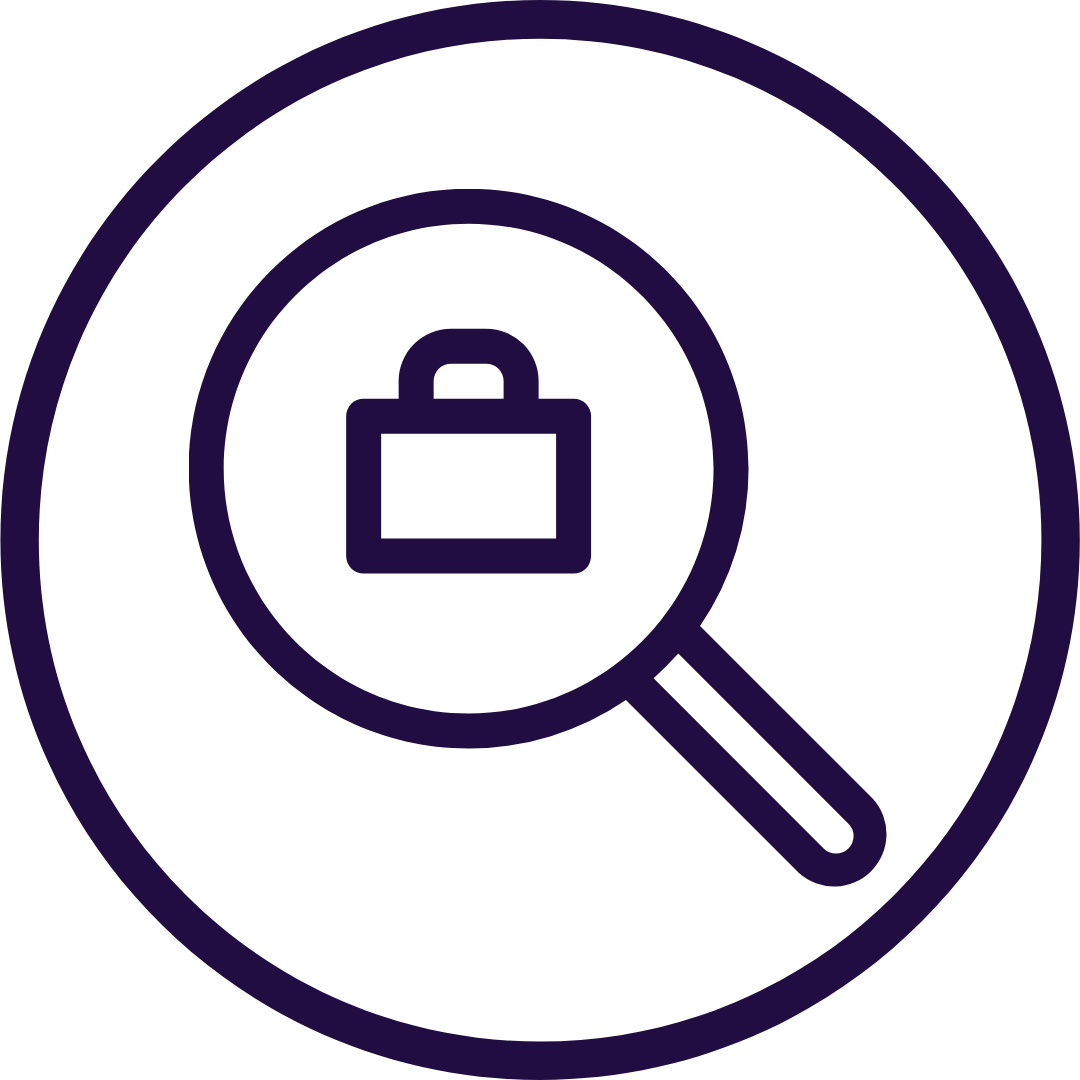 You're scrolling for hours through the job portal searching for your dream job... and you finally come across a listing.

You're about to hit "apply" until you see the phrase "Mandarin speaking preferred."

How many times have this happen to you? After learning from Sifu Kairesh, you'll not only be able to apply for the job, but also SHOCK the interviewers when you start speaking in fluent mandarin. 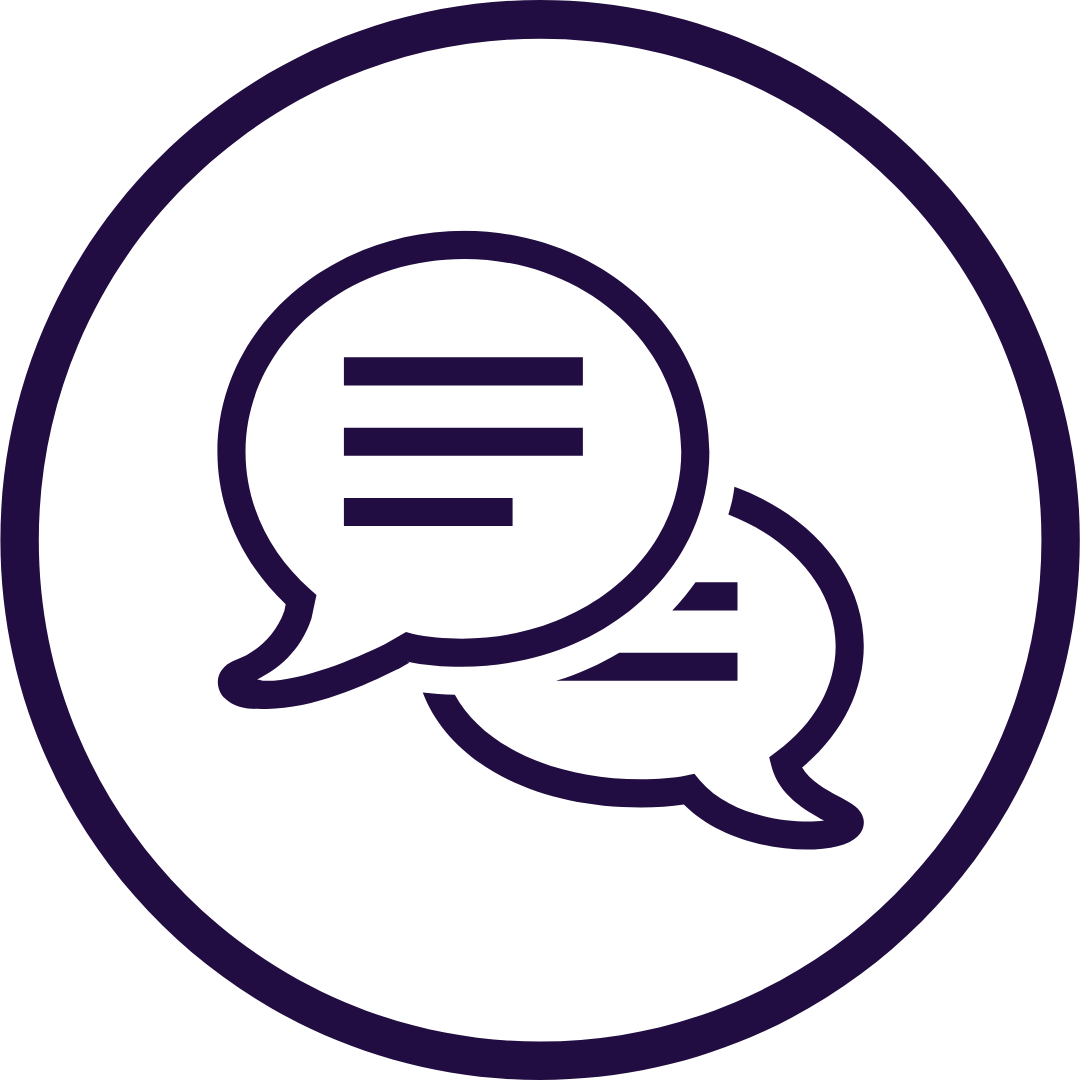 Be Able To Communicate Better With Your Clients,
Patients, And Friends

Deals being passed to your colleague because your boss thinks that you're unable to serve the Chinese client...
Patients getting frustrated because they think that you're unable to communicate with them...
Feeling left out as your friends are giggling away, conversing in mandarin, and all you can do is to awkwardly smile and play along...
Many of our students were struggling with these before coming to Sifu Kairesh. But after the class, they never had to face these situation ever again. 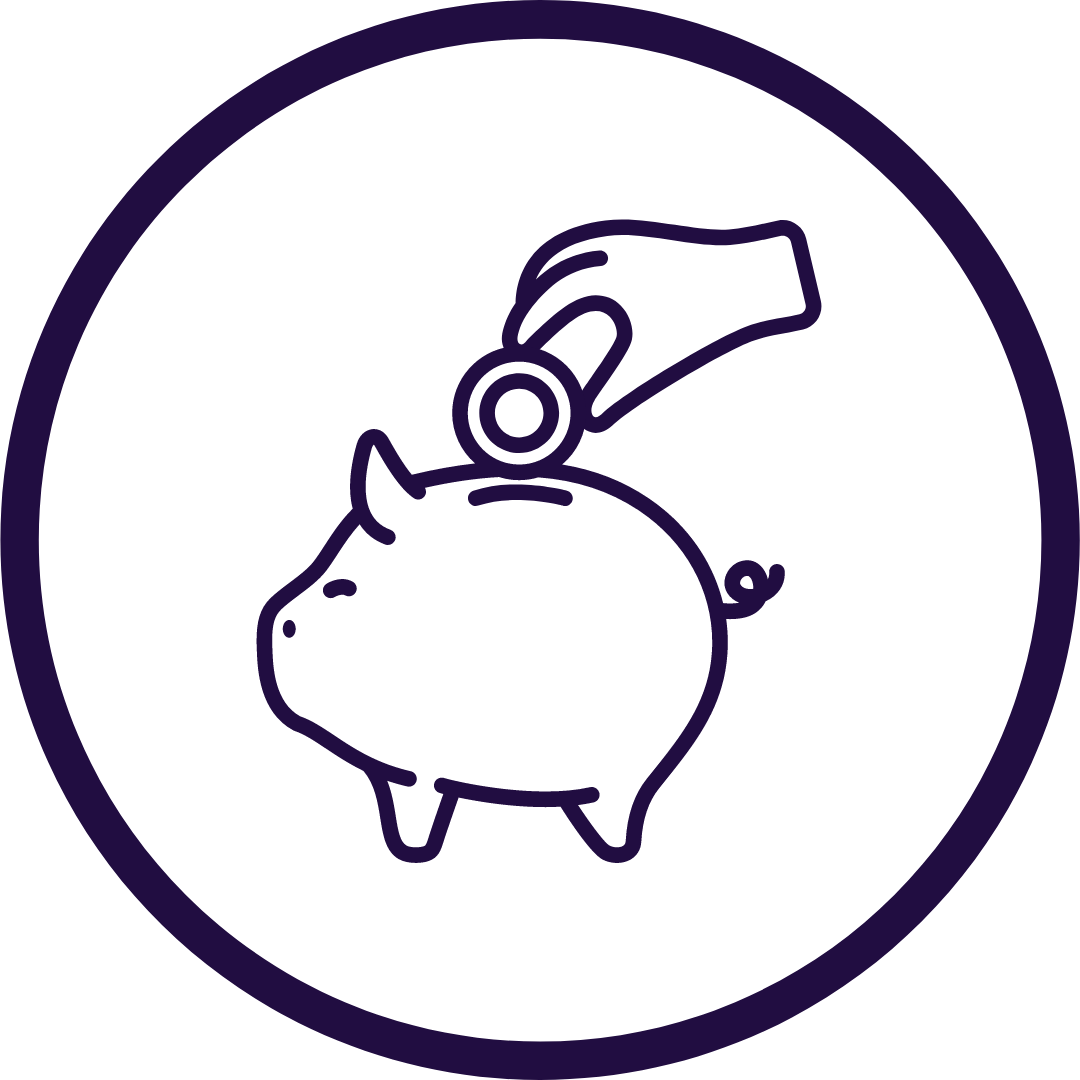 And Even Save Some Money

Ever went to a Chinese owned shop asking for the price for a service or item, and the staff started discussing among themselves in mandarin before hitting you with a huge price tag?

After learning from Sifu Kairesh, you'll be able to not only (and smugly) let them know that you're able to understand everything that they're saying, but even reply them in mandarin asking for an even lower price.

But Why Is It So Hard To Learn A New Language...? 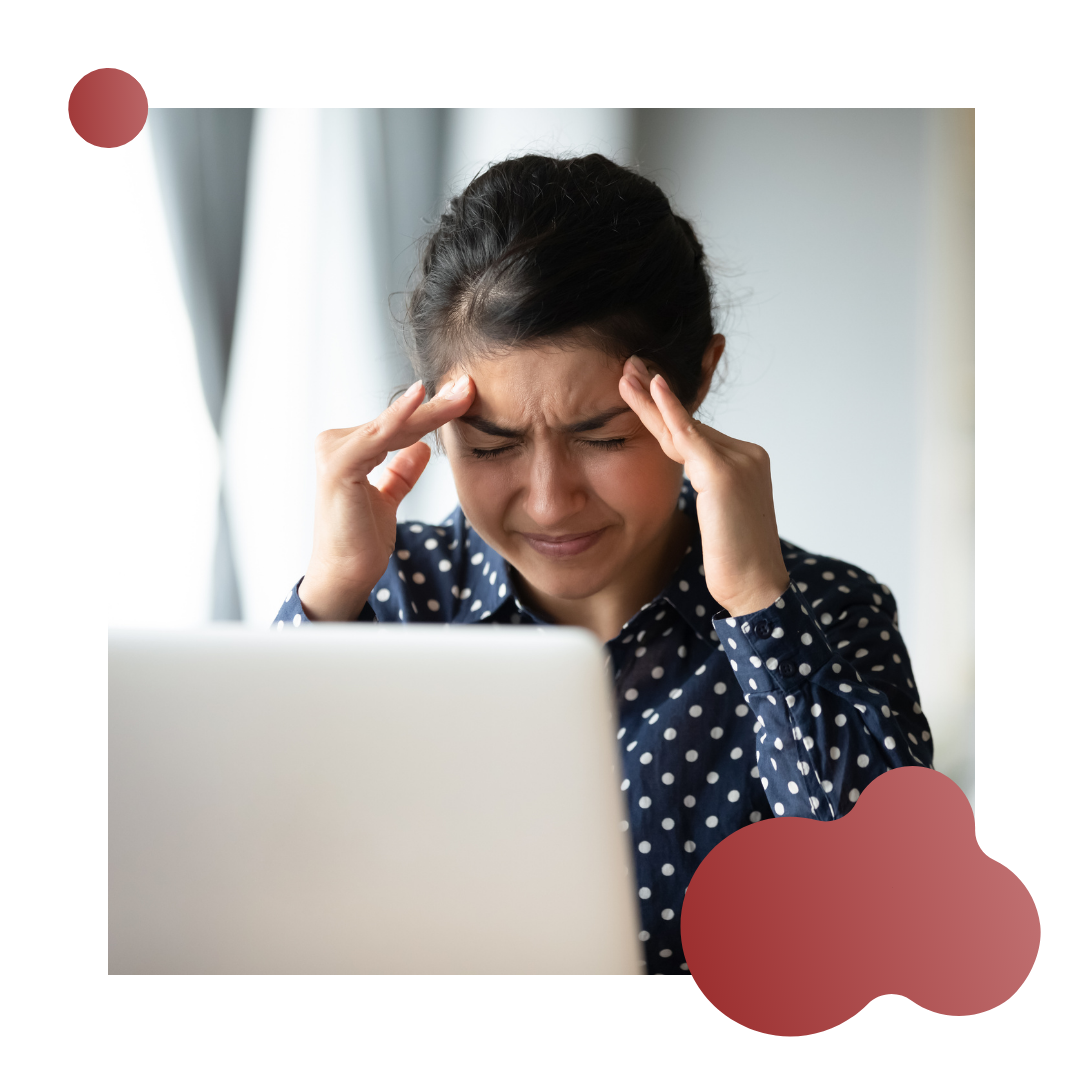 When you think about learning a mandarin, what comes to mind?
Expensive tuition classes...
Reading boring textbooks...
Spending hours practicing and repeating the same phrase over and over again...
Or even using punch cards.

Needless to say, these methods do not work, especially for a busy adult. Who has the time to spend hours a day learning a new language? I don't, and I certainly believe that you don't either.
Now, learning a mandarin doesn't have to be difficult, boring, or take a lot of time.

In fact, you can learn to converse in mandarin in just 1 day - using the Keyword spotting technique.

The keyword spotting technique helps you to learn & immediately memorize mandarin words and sentences using your very own native language.
Using this technique, we've helped many others to converse in Mandarin in just 10 minutes!

Watch Our Students In Action!

PEOPLE OF ALL ETHNICITY HAVE RATED THIS ONLINE CLASS: 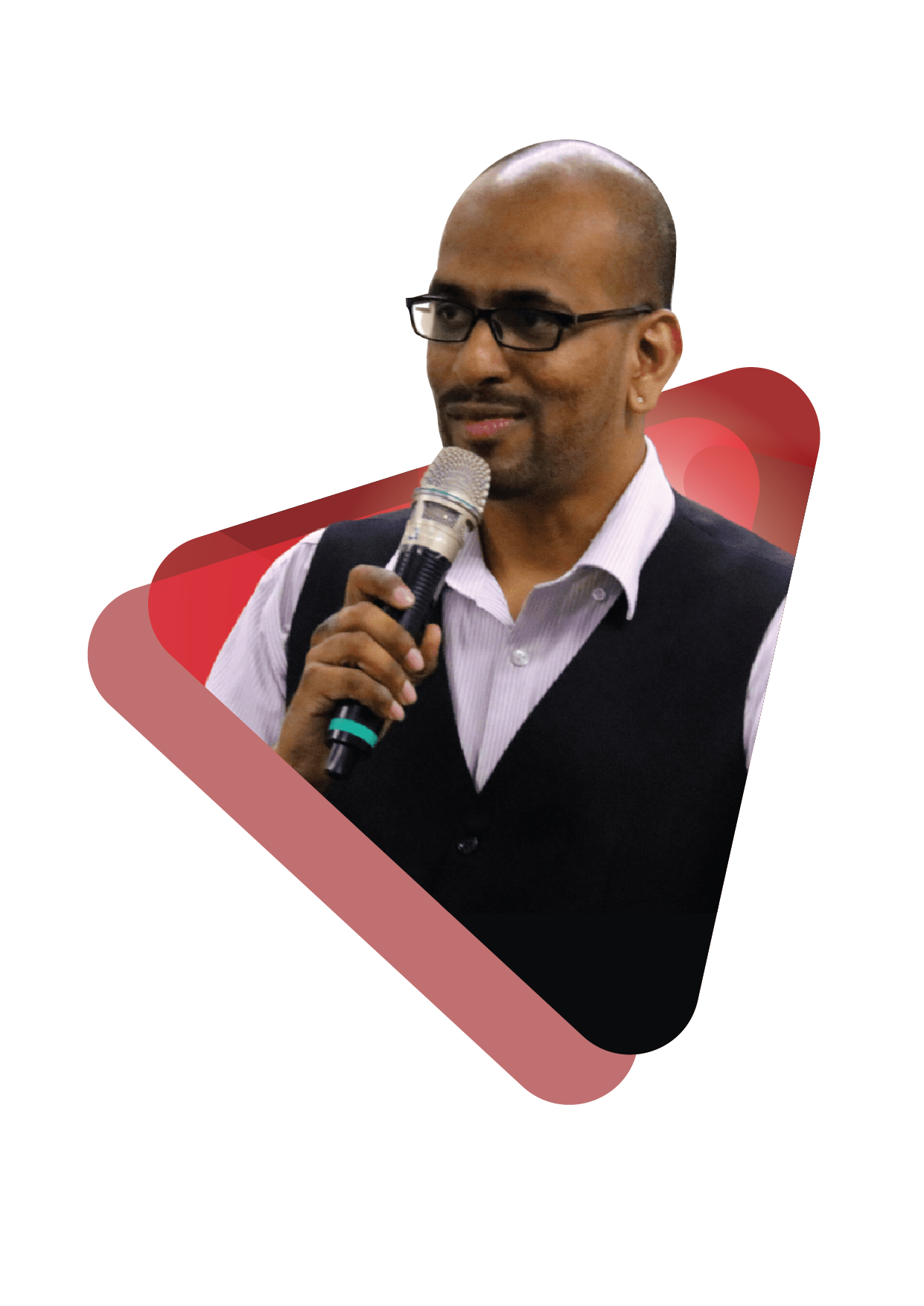 Why Major Organizations, Companies And Individuals Go To Sifu Kairesh When They Want To Learn Conversational
Mandarin FAST

Having coached over 5,000 students, and invited to major corporations such as Puma and Kuala Lumpur Airport to train their staff, Sifu Kairesh is no stranger when it comes to helping people to speak fluent mandarin in a short period of time.
Having forced to attend a chinese school was he was young, Kairesh was immersed in a chinese speaking community, picking up mandarin to communicate in school and with his peers. After graduating, he realized that most of the jobs he applied for, didn't' care that he graduated from university, instead they were only interested that he could speak mandarin, and was fortunate enough to be offered a few jobs because of it. However, one day he chanced upon an opportunity to train a team of hotel staffs, mandarin.
When he first appeared, many were shocked and thought that he was in the wrong place, but it wasn't after he started teaching, everyone became engrossed at how good his teaching was and how he was able to get people to absorb and learn how to converse in mandarin without the need for any textbooks, drills, or spend hours memorising just a few words.
Today, Sifu Kairesh is on a mission to help over 100,000 people to acquire the skill of conversing in mandarin to help them to gain more opportunities in the world.
RESERVE MY FREE SEAT!

Here's What Our Past Students Are Saying

The class was lively, interactive, and lots of fun! Seamless learning experience.

Techniques taught by Sifu Kairesh truly is practical and it works.

Unconventional way of teaching makes the learning more like a game.

Completely didn't expect to learn so much in just two days.

Your method and formula are great.

All with his amazing methods in learning Mandarin the fast and easy way.

Was very straightforward and easy to understand faster. 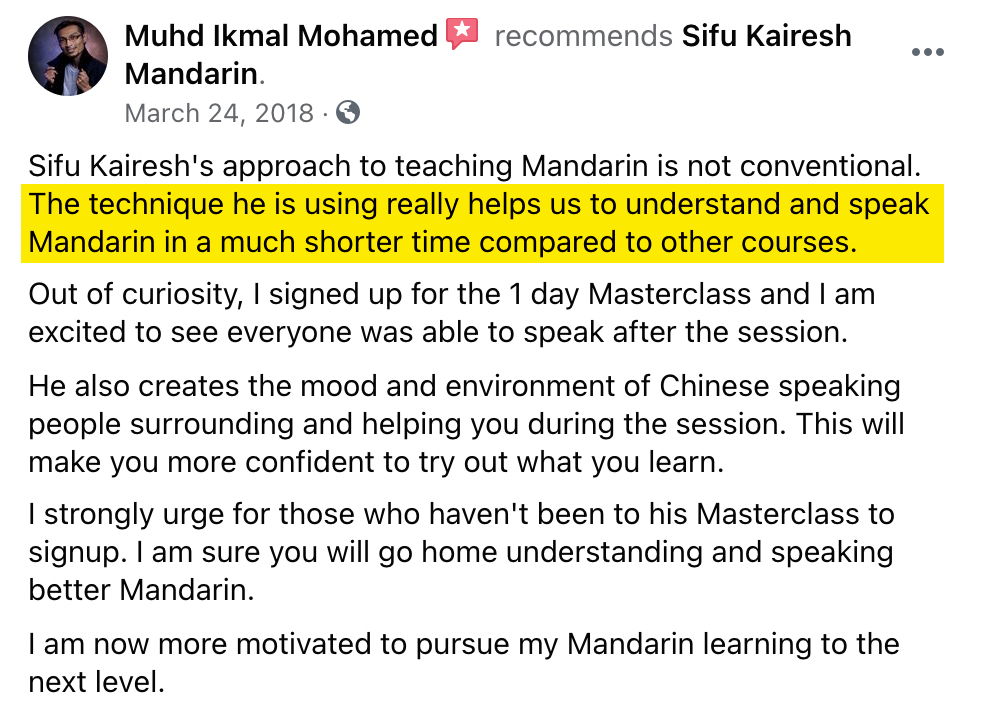 The technique he is using really helps us to understand and speak Mandarin in a much shorter time compared to other courses.

In Just 2 Hours, You'll Learn The Secrets To Converse In Mandarin
In Just 1 Day 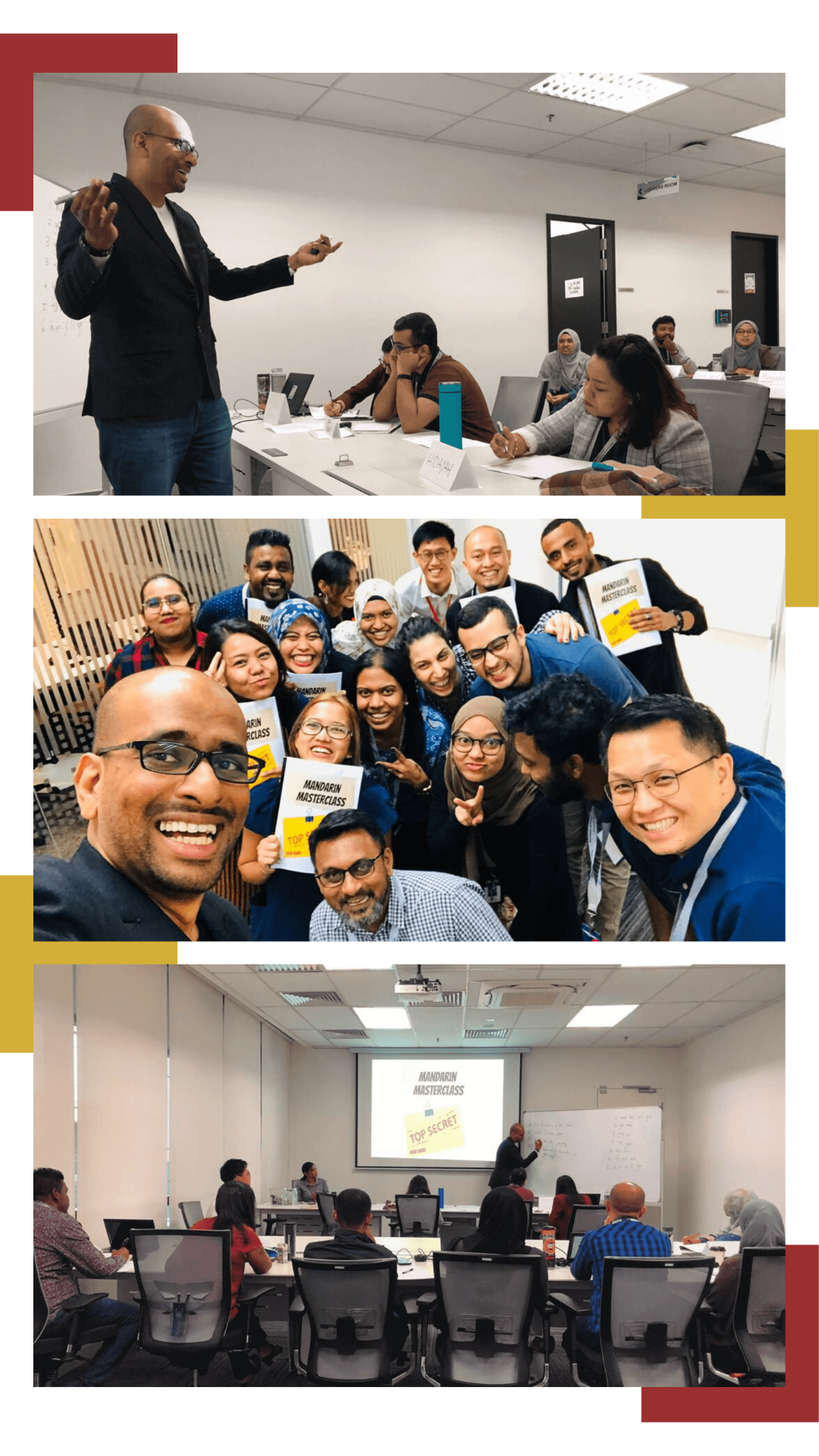 Is this masterclass really free?

Yes! This class is totally free, there are no hidden fees. So register now to secure your slot today!

Do I need to have basic mandarin skills to attend this class?

No you do not! Majority of our students started with 0 knowledge in mandarin, but after attending the class, they're able to converse with their Chinese friends, clients and even patients.

Do I need to spend hours memorizing what you've taught after the class?

Well... practice makes perfect! But no, you do not need to spend hours memorizing the same thing over again. What you'll learn in this class is my unique process to pick up mandarin with ease. All you have to do after that, is to spend 20-30minutes a day practicing the sentences and tonality. You can even talk to your friends or colleagues as practice and amaze them!

Will I be able to start speaking mandarin after this 2 hour class?

If you diligently follow what we teach, yes. Many of our students were able to speak multiple sentences in mandarin with ease after this 2 hour class.